In 2002 I left my house in Manly on Sydney’s Northern Beaches at 0500H on a mission to collect a 1964 VW Type 1 Beetle I had paid AU$1650 for; it was located past Bathurst in the nether reaches of country New South Wales, due West. I returned home that evening in what would be my Project for the next 6 years. 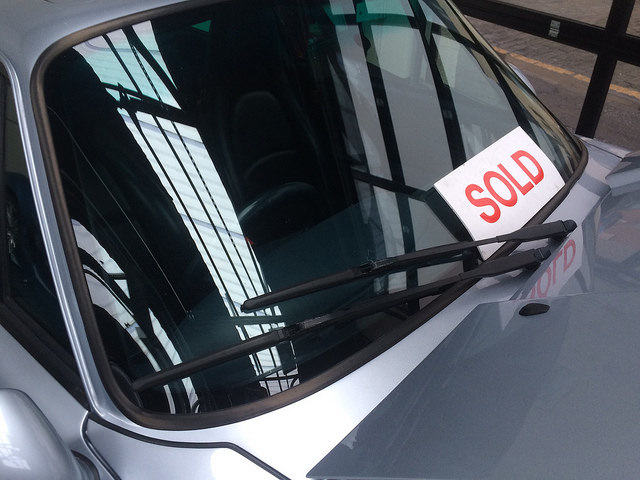 The trip to Edinburgh to collect the 993 had the same sentiment to me; a day long return trip to bring home a Project of Passion. Train out of Euston, overnight in Glasgow, early morning train to Edinburgh and then drive home. I had been recommended by a friend to take the A701 out of Edinburgh, and not the beaten path of the A702; I could not have been given better advice.

Once you have navigated your way out of Edinburgh [which I did the old fashioned way – using road signs] and found the A701 down to Broughton, the road opens up. Yes, the weather wasn’t the best with damp roads, compromised visibility and hidden vistas, but the drive was no less thrilling for it. Having just driven a 530BHP 997.2 Turbo S to Copenhagen and back, I thought that stepping into 270BHP was going to be disappointing, but the 993 pulled impressively, and once you hit the magical 4000 rev’s mark, the engine really comes alive with maximum torque the name of the game. 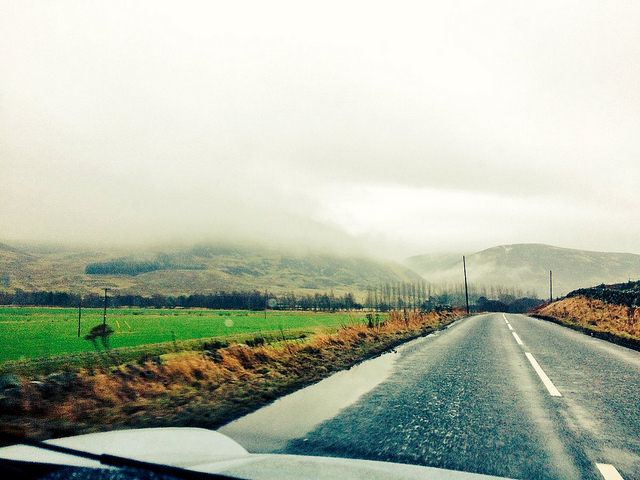 I had never driven a 993, so the sounds, the feel and the drive were all new to me. What a thing it is to drive such a car along such a road as the A701 with no other car to slow your pace or push you along. And that noise. The Flat Six AirCooled unit sounds like a Porsche should. I didn’t realise until I was sat in traffic on the M42 that I had forgotten to turn the Stereo on, turn out I couldn’t have anyway as the unit was dead, and I didn’t even care why; serendipitous.

The drive was without fault or trouble, and the M6 Toll section allowed me to exercise the 3.6 a bit and wake the Horses; they duly performed. What. A. Bewt.

Back in London, the offside Disk Brake Shield had worked loose and dragged against the inside of the Disk itself, which was not a pleasing sound as I rolled off the M4 raised section past OPC West London. But with 410 Miles done, I was glad that this was the only issue. Parked up, the 993 sat in front of a relative for the few days it would take to sell the 997 Turbo S.

Next step? Get an evaluation of what exactly needs doing, and what I want to do, to the 993.. 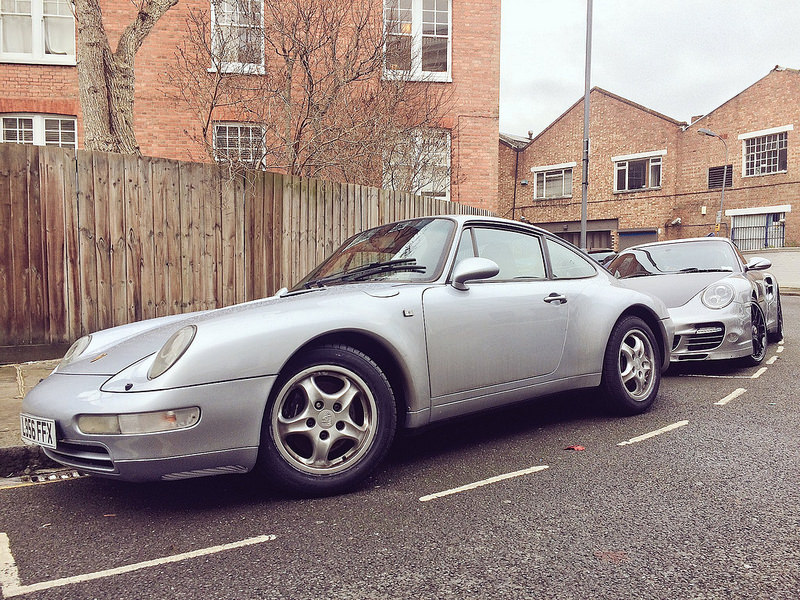 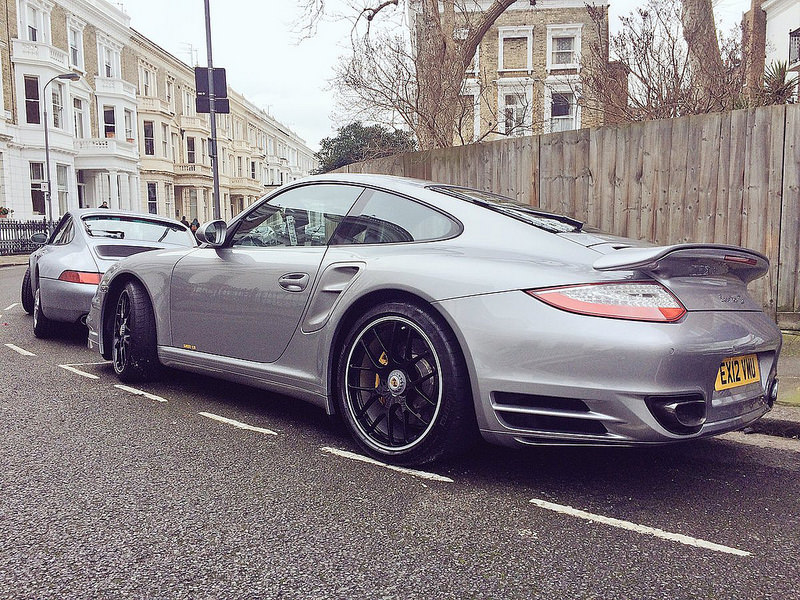